Bill Lettmoden was born in 1937 and grew up in the South Bronx. In 1954 he joined the US Navy as a machinist mate. He got experience in utilities working with turbines, pumps, and condensers. He started working at ConEdison in 1958 at the Hellgate Power Station. His superintendent recommended he apply for Indian Point Unit 1 as a Production Operator B in 1962. He was soon promoted to a Nuclear Plant Operator and later received his Senior Reactor License. Bill was the first operator to bring Unit 2 to criticality in 1973. For most of his career he served as a Senior Watch Supervisor. He briefly worked for NYPA in the Systems Engineering Department working on high voltage systems during the 1990s before retiring in 2003. In this interview, Bill provides essential information on operations, the Institute of Nuclear Power Operations (INPO), and Unit 1 systems. 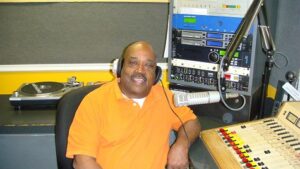